The feeling of a passing epoch's heavy burden, shy expressions of a vague future, anticipation of zodiacal changes in the Universe spherical spaces immerse human's mind into a sophisticated energies vortex of infinite chaos, giving a strange feeling of ambiguity in many states of existence. The human being becomes an object for displaying elaborate aggressions of information and ecological rampage. Being an integral part of ecological evolution, its initiator, its vicious element which spreads with unusual insistence a techno-megalithic environment ﬁlled with mental products of imperfect mind, the human is gradually getting a victim of a pointless rivalry between everlasting and inviolable laws of divine essence.

The human is trying to get away from chains of unconscious instincts, dissolving the essence in depths of eternal, unreal world of forms and non-forms via artistic paintings by means of plastic arts, rhythm composition development, color relations and their various structural extrapolations, trying to correlate macro and microcosm of mental, physical and abstract being in the global world. 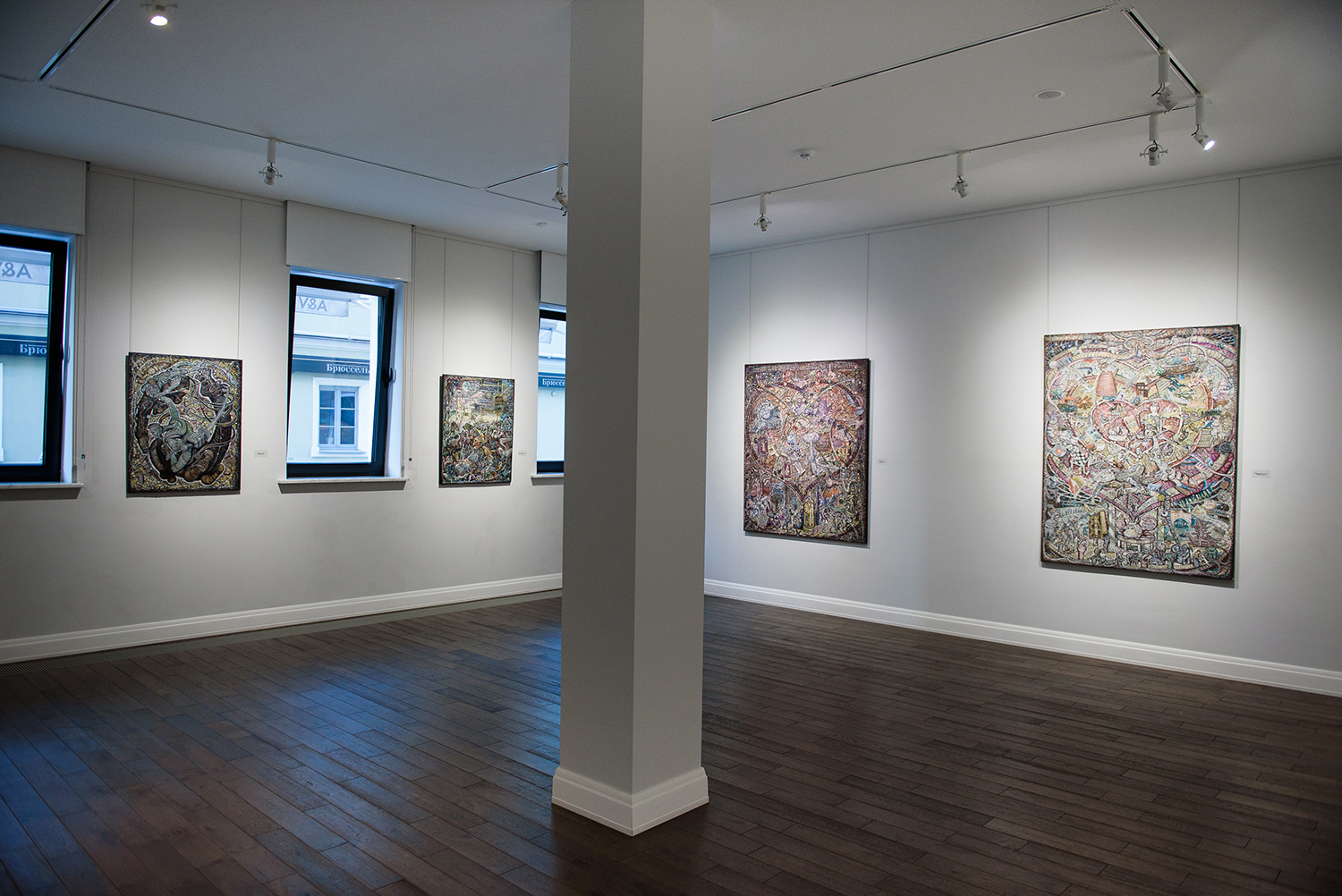 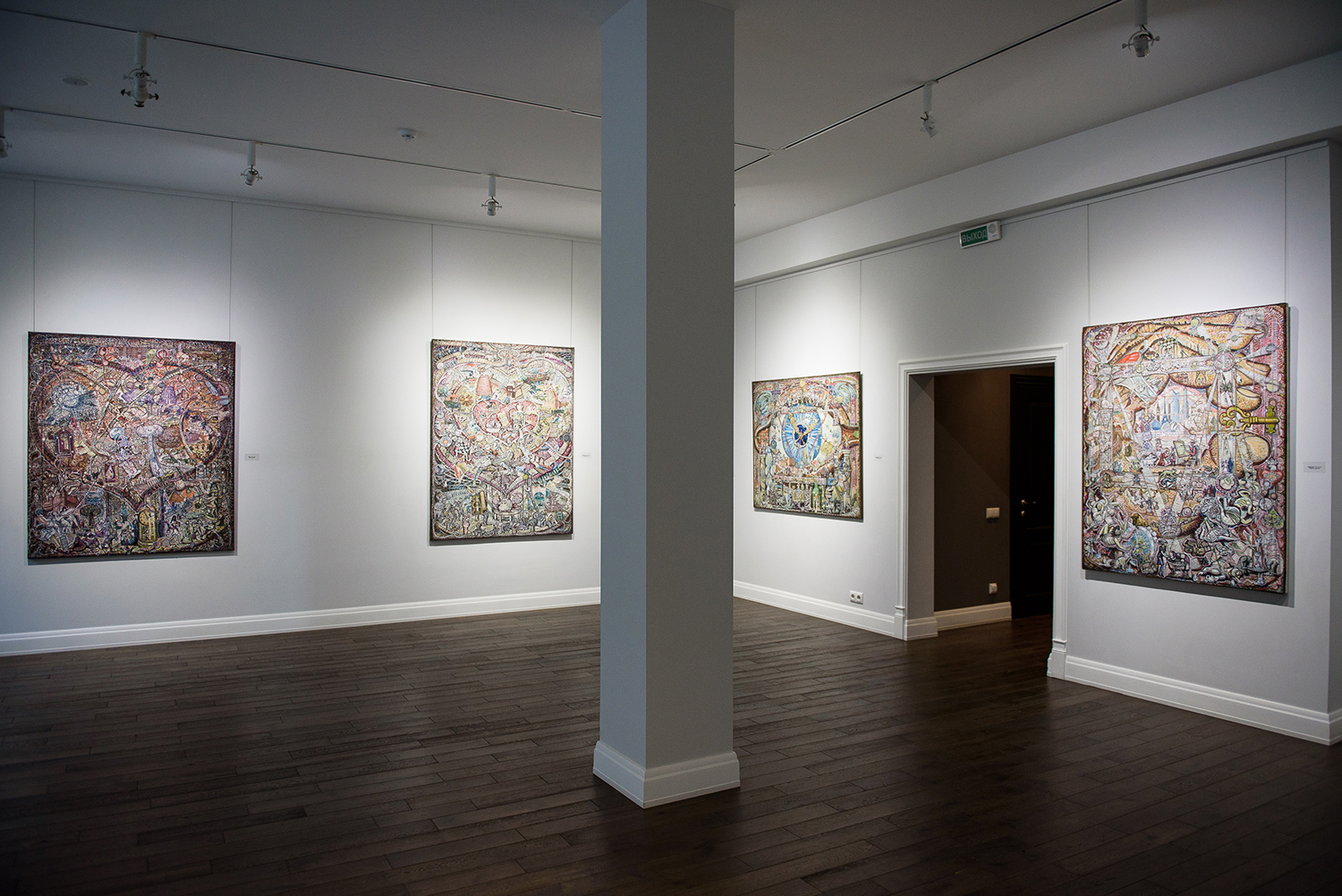 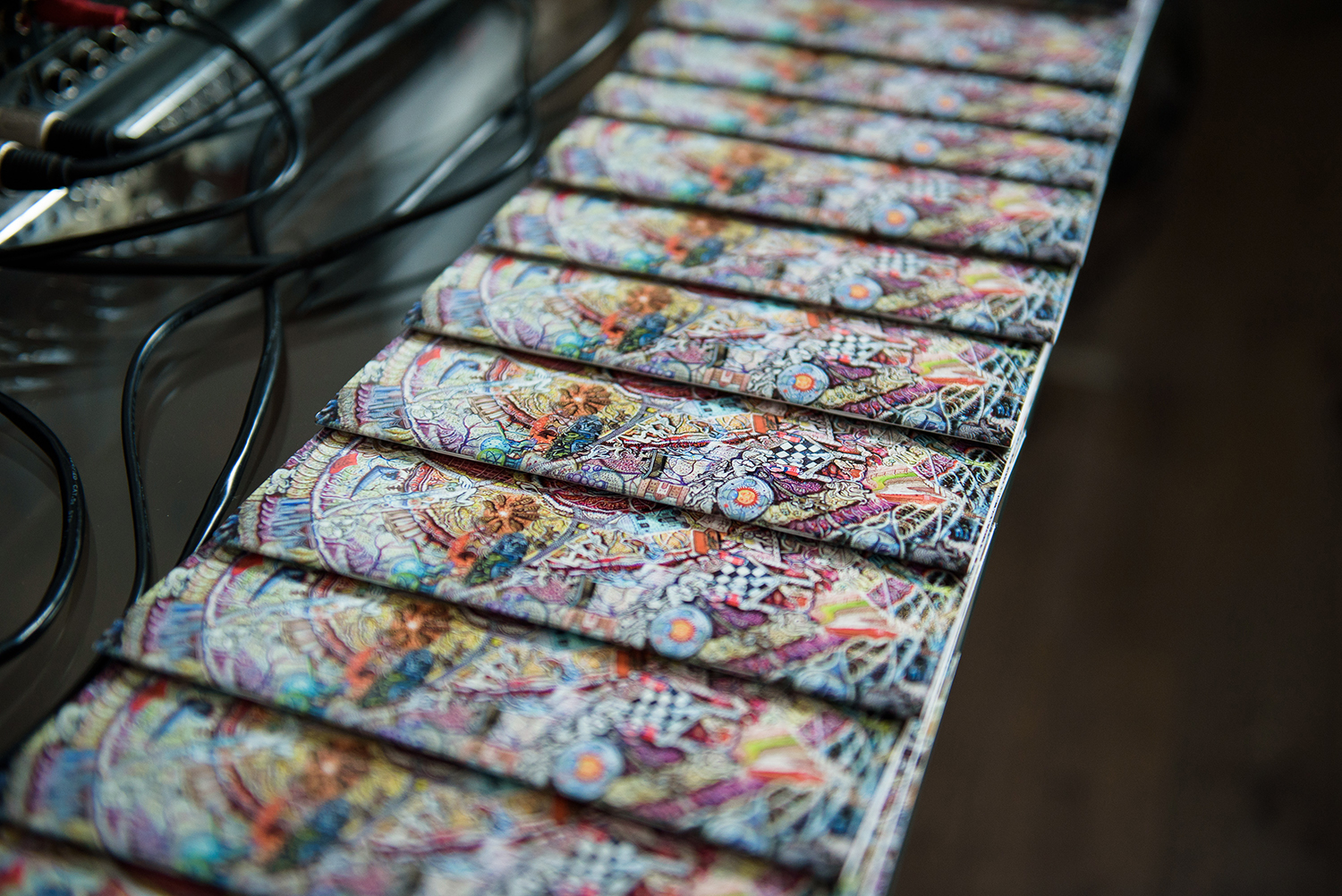 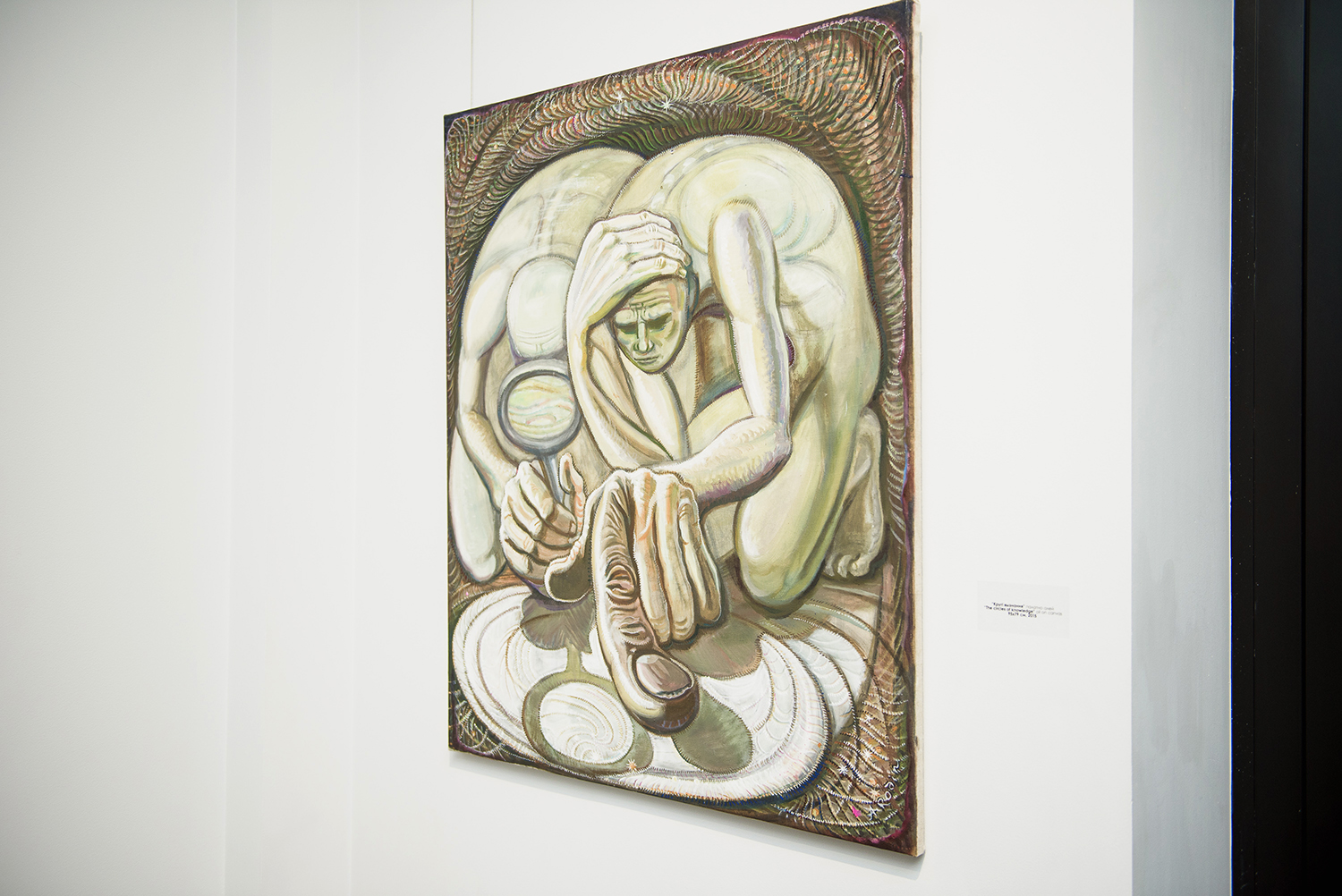 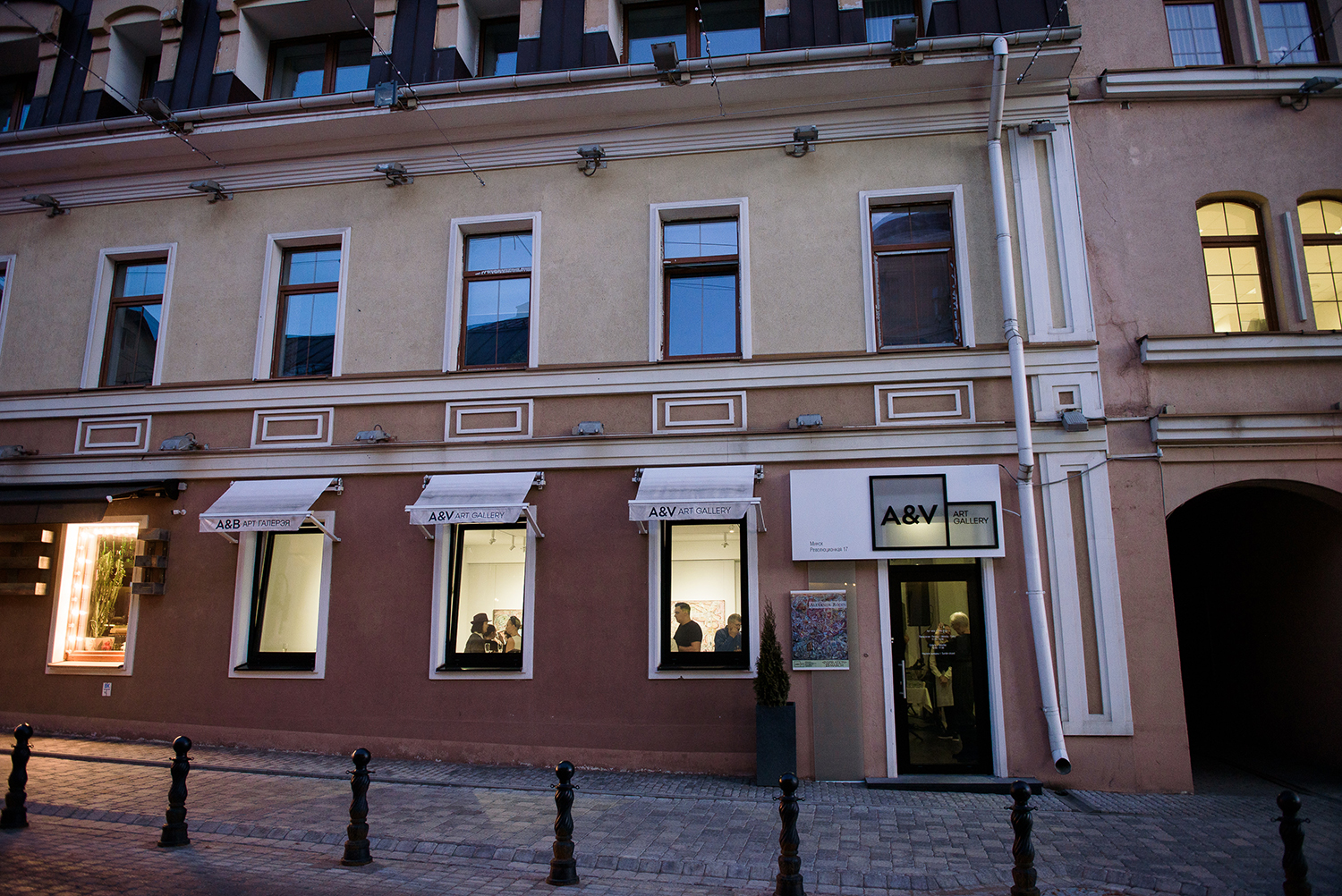